Your page? Unpause your account to remove this banner.

A conviction for domestic violence-related charges can impact your career, family life, housing situation, visitation rights with your children, and standing in the community. If a spouse, domestic partner, or another person living with you has wrongfully accused you of domestic violence, it’s crucial to seek legal counsel as soon as possible. The court system takes domestic violence very seriously, so it’s vital to be proactive in building your defense.
Call Now: (404) 537-3966
(404) 537-3966 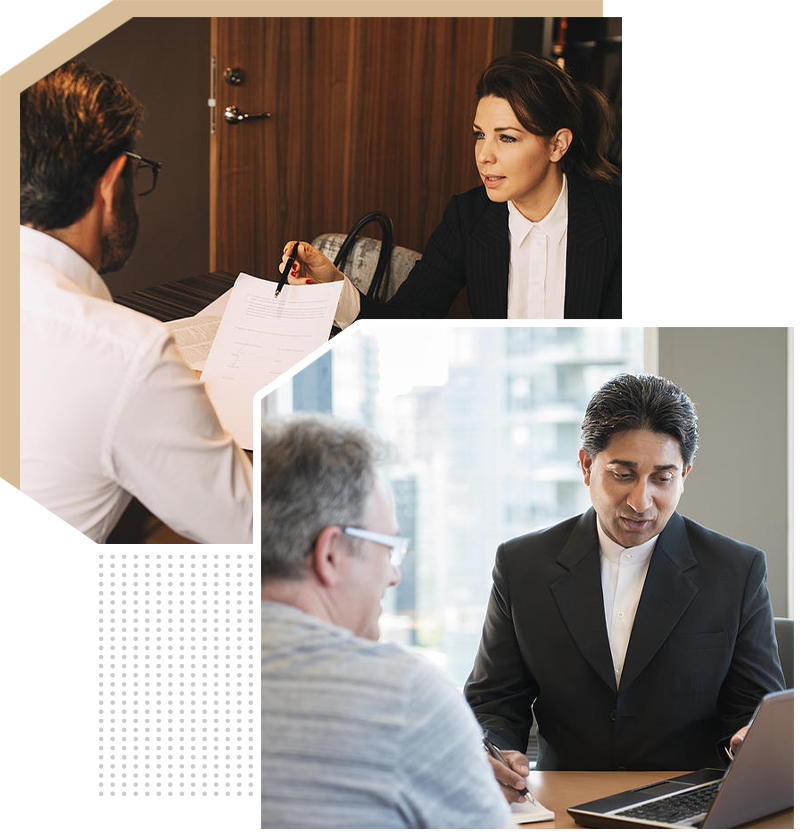 Domestic violence applies to specific actions, such as assault, homicide, harassment, stalking, criminal sexual conduct, terroristic threats, kidnapping, burglary, and criminal mischief. If the actions listed in the original complaint do not fit the legal definition of domestic violence, the judge will likely throw out the case before it even reaches trial. If the actions in the complaint do not meet this requirement, it’s likely a “de minimis” infraction, or minor conduct too trivial to warrant a criminal infraction.

A domestic violence charge must also meet jurisdictional requirements when it comes to the parties involved. The Georgia Family Violence Act outlines the relationships that fall under this jurisdiction. Domestic violence pertains only to parties who are married, in a romantic relationship, or expecting a child together. It can also apply to roommates, housemates, and former spouses. Violent actions that take place between parties that fall outside these definitions would fall under different classifications.
A valid defense against a domestic violence charge is self-defense. It’s possible for a victim in a domestic violence case to have suffered injuries from the defendant while acting in self-defense. It’s also possible for a victim to exaggerate injuries and the defendant’s actions. The defense will need to prove the victim’s use of force justified the defendant’s actions.
A good lawyer can be a fantastic asset for anyone facing criminal charges, especially serious ones. A criminal defense attorney will work diligently to prevent his or her client from facing a trial. Sometimes, though, a trial is unavoidable.
An attorney can poke holes in the prosecution’s case to insufficient evidence to prove guilt beyond a reasonable doubt.
While a public defender is always an option, they generally take many cases at once and may not have the same level of personal investment in your case as a private criminal defense attorney would.
(404) 537-3966
Call Now: (404) 537-3966

We defend a vast range of criminal charges, such as:

We want to ensure that you receive the personalized care and attention you deserve, especially in these difficult times. Our lawyers will even make home or hospital visits when necessary and provide the same level of care that we would for our friends and families. 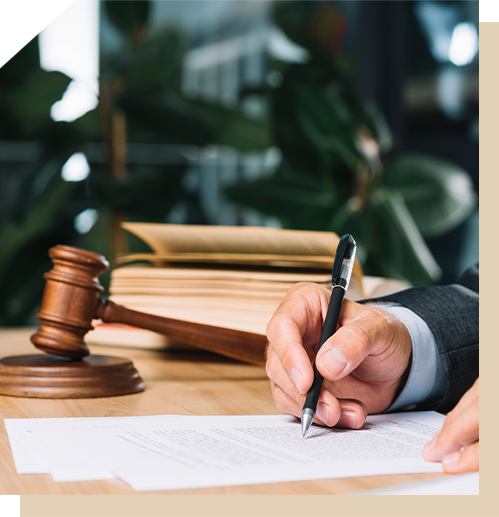 Our record-setting team is unlike any other. With our superior experience, qualifications and education, we deliver unparalleled legal advocacy for a myriad of criminal defense, personal injury and civil rights violations matters. Learn about what each of our attorneys can offer your case: Your future depends on what we bring to the table. 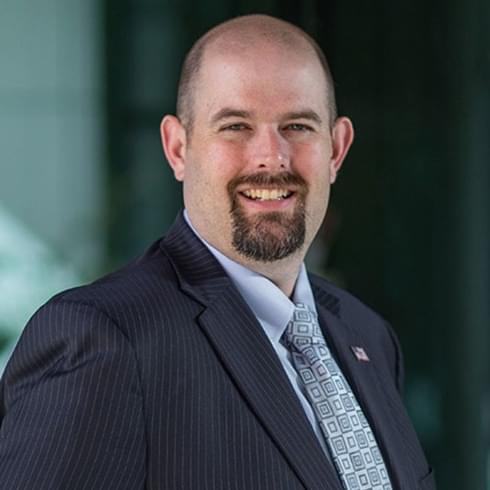 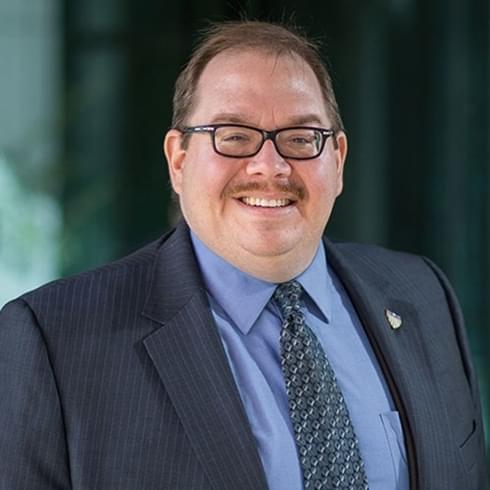 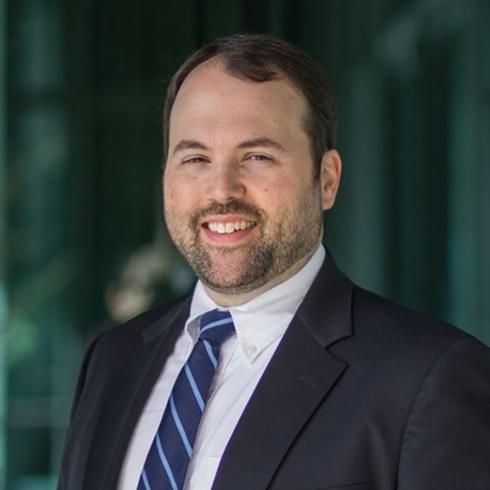 What does a criminal defense attorney discuss with a client?

A criminal defense attorney can handle a variety of cases, from drug-related offenses to violent crime. The right criminal defense lawyer may help get a client a reduced a sentence for a lesser criminal offense, lessen the severity of punishment, ask for probation in lieu of jail time, or develop a rigorous defense strategy. To take advantage of all these benefits, a person charged with a crime needs to hire the right attorney, as soon as possible. 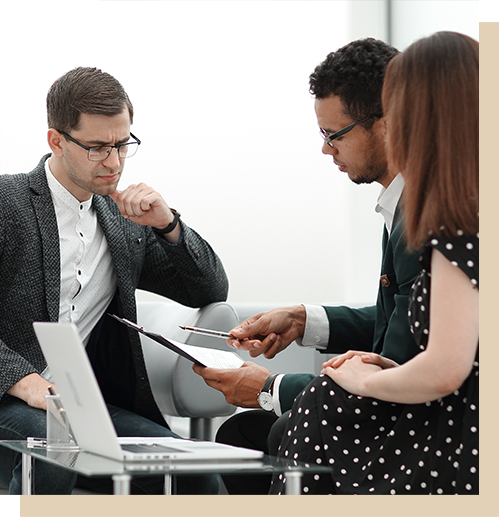 When to Hire a Criminal Defense Attorney

Anyone facing criminal charges can benefit from the immediate representation of a criminal defense attorney.
A lawyer will discuss the client’s rights throughout the entire process of arrest, sentencing, and conviction, which can be lengthy.
Early legal representation can make the difference between a reduced sentence and the maximum allowed by applicable law.
Facing charges of any crime, whether a misdemeanor or a felony, is a serious prospect.
A person charged with a crime may face jail time, payment of fines or restitution, and more.
An arrest merits the guidance of a criminal defense lawyer who can protect a defendant’s rights, keep him or her informed throughout the process, and secure the best possible outcome for the charges. 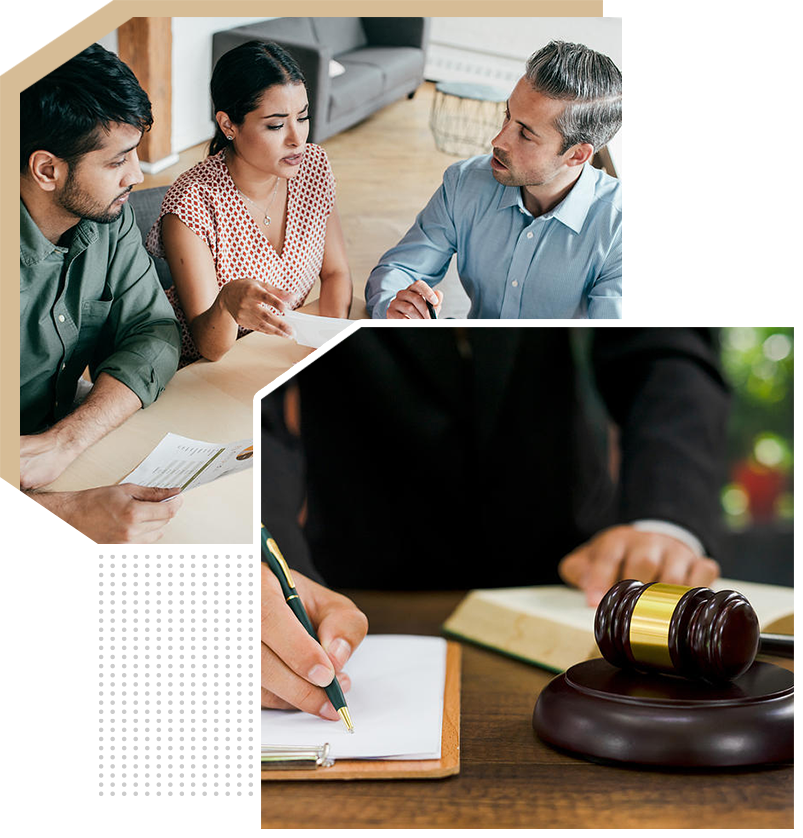 The Opinions That
Matter Most

Read What Past Clients Had to Say

CUSTOM JAVASCRIPT / HTML
(404) 537-3966
Call Now: (404) 537-3966
© 2022 Chanco Schiffer Law All Rights Reserved.
Privacy Policy and Terms
This site is not a part of the Google website or Google LLC. Additionally, This site is NOT endorsed by Google in any way.
GOOGLE is a trademark of Google, LLC. Website Development for Criminal Defense Lawyer and Pay Per Click for Criminal Defense Lawyer by DiscoverMyBusiness